⚡️ New Blog Post: The most negative consumer reviews can be the most valuable reviews. 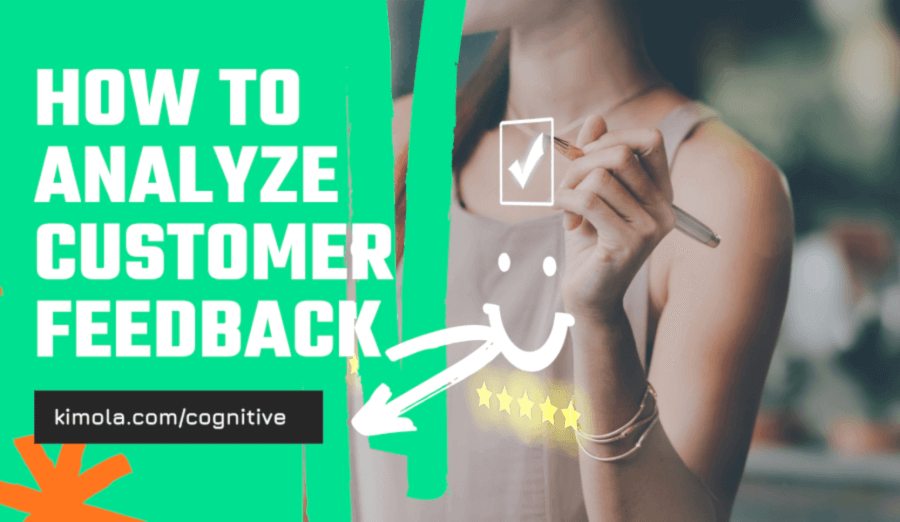 1 in 4 people plan to leave Netflix.

The research conducted by Reviews.org with 1,000 participants aged 16 and over in the US examines people's feelings about their streaming habits, streaming service subscriptions, and especially Netflix. Research shows that the average person subscribes to 4 different platforms. Although Netflix is still the most used platform with a rate of 77%, the usage rate of other platforms is also not to be underestimated. Netflix is followed by HBO Max (9.91%) and Disney+ (6.18%), respectively. According to the striking data of the research, 1 in 4 people plan to leave Netflix this year. Nearly two-thirds of subscribers cite the rising cost of Netflix as their reason for leaving. Another big complaint of Netflix users is that they no longer have the series they want to watch on Netflix (1 out of 3 people). In addition, 30% of subscribers say they use other streaming services more.

30% of consumers now use visual search for shopping.

The “Insider Intelligence E-commerce” research, conducted by Bizrate Insights with 1,034 participants aged 18-65, focuses on the change in the way consumers shop. According to the striking findings of the study, nearly a year ago, 24% of adults under 35 said they used image search when searching for the right products, while this rate has now increased by six points to 30%. If we take a broader perspective that takes into account all participants, we see that this rate has increased from 15% to 22% in the same period. Additionally, 12% of adults say they use this feature regularly because it's the kind of thing that could potentially help them find the products they want. The study's data shows that teens are more likely to use image searches, but the sex ratios are pretty similar.

What happens on the Internet in 1 minute?

The “Data Never Sleeps 2022” report published by Domo reveals the change in the amount of data on the Web in the last ten years. According to the report, while ten years ago, 3,500 posts were shared on Instagram in just one minute, this number has increased by 1,785% to 66,000 today. Also, YouTube users uploaded 500 hours of video in 2022, an increase of 942%. When we compare the number of tweets sent ten years ago, there is an increase of 247%. In addition, Zoom, which has become a part of our lives, especially with the pandemic, hosted 856-minute webinars in 2014, while this time increased to 104 hours in 2022.

Despite inflation, consumers are willing to shop.

Costs of living have increased due to inflation, causing many people to think twice about their spending However, the findings of research involving 2,505 people in the US by Samba TV and HarrisX reveal that despite rising living costs, most respondents plan to spend the same or more this shopping season as they did last year. However, nearly half of consumers also say they will receive fewer gifts. On the other hand, women are more interested in the economic crisis than men, and as a result, they think that they will receive fewer gifts compared to last year. Overall, 1 in 3 women and 1 in 5 men plan to spend less on gifts this year.

One out of every three people sends nude photos.

The research conducted by OnePoll on behalf of Avast Photo Vault with 2,000 participants reveals that one in three adults sends their nude photos to someone else. Half of those who send obscene photos say they do so at least once a week (52%), while 29% claim they post once a month or more. On the other hand, four-fifths of respondents are concerned that their private photos may fall into the wrong hands, and 69% fear that they will be used against them. In addition, most of the participants (54%) prefer sexting.