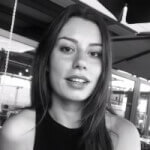 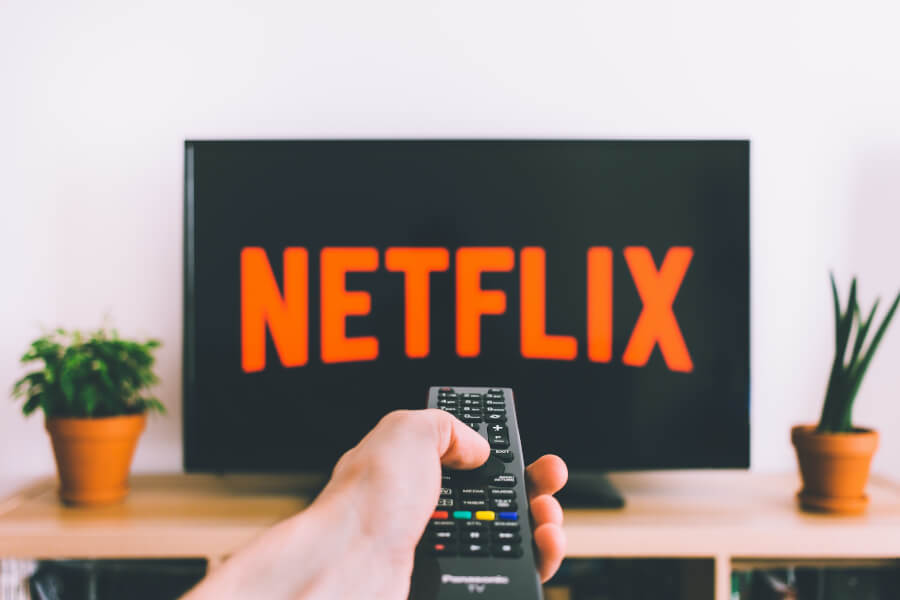 As living in a world where capitalism impact is inevitable, marketing becomes part of our lives since it keeps up capitalism by making anything desirable for its customers. Correspondingly, the reflection of it on every part of our lives, including the series and movies we watched every day, is undeniable. The series and movies addressing marketing are getting on our agenda increasingly day by day yet more influencing us with up-to-date adaptations and engaging content on the most popular platforms. Here are the 12 series picks from the most popular streaming portal Netflix for those who interested in marketing.

A documentary series that shows the risky decisions that have been made by even big companies to put in an appearance in the world of capitalism. 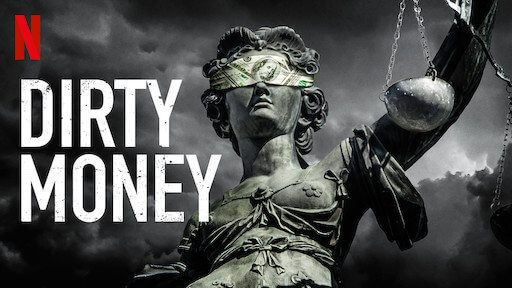 It was viewed as a safer institution, customers trusted the bank more, and it was really great for the bank in terms of gaining new business. - Emily Glazer

A drama series about the cases a law firm goes through, mainly focusing on two best lawyers in New York; Mike Ross and Harvey Specter. The series indicates strategies that developed while decision making and emphasizes many crisis management examples that can inspire.

A Netflix Original Documentary Series that implies the actuality that lies behind the
deceptions while marketing of the popular consumer goods and the unfortunate
consequences of them in the capitalist system. 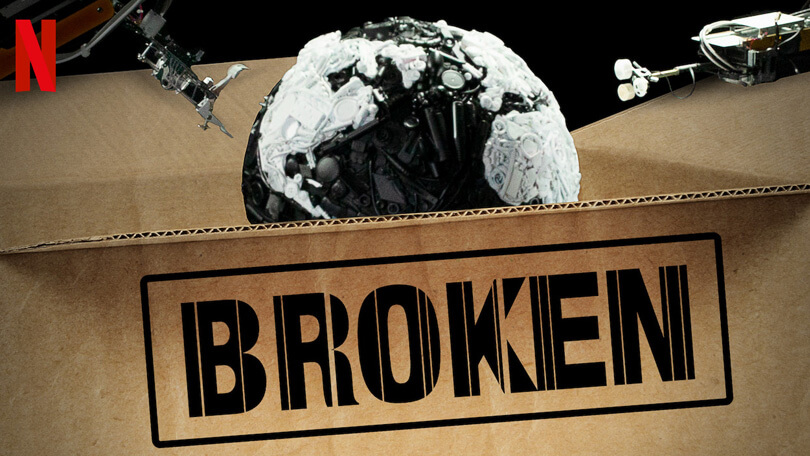 That is their business model, It is like the wild wild west online.

Jiro Dreams of Sushi is a documentary that is about an 85-year-old sushi chef Jiro Ono who devotes his life to becoming the best sushi chef. The documentary implies how he build the reputation of being a legend with a modest restaurant. 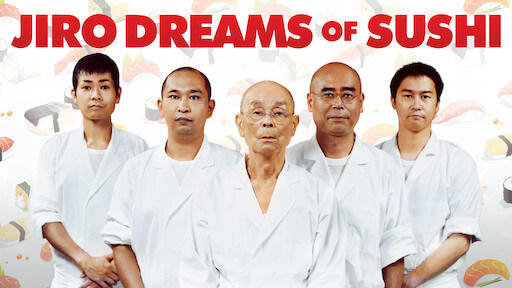 You must dedicate your life to mastering your skill. That’s the secret of success. - Jiro Ono

The Great Hack is a documentary that implies the influence of social media on people’s
decisions and its capability to shape the public cognition in the process of decision making
from a political perspective of the 2016 U.S. elections, Cambridge Analytica crisis. 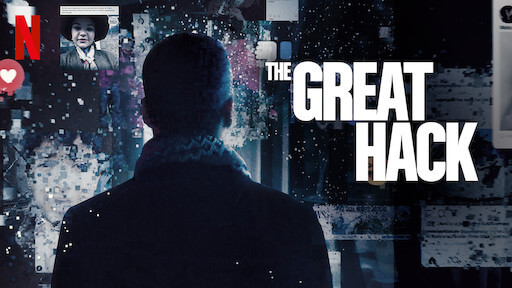 They took your data and then, they took control.

Follow This is a documentary series that is a collaboration of BuzzFeed and Netflix which is about the different highlighted topics of internet culture in each episode emphasizing the fact that internet is shaping the culture and hosted by BuzzFeed reporters. 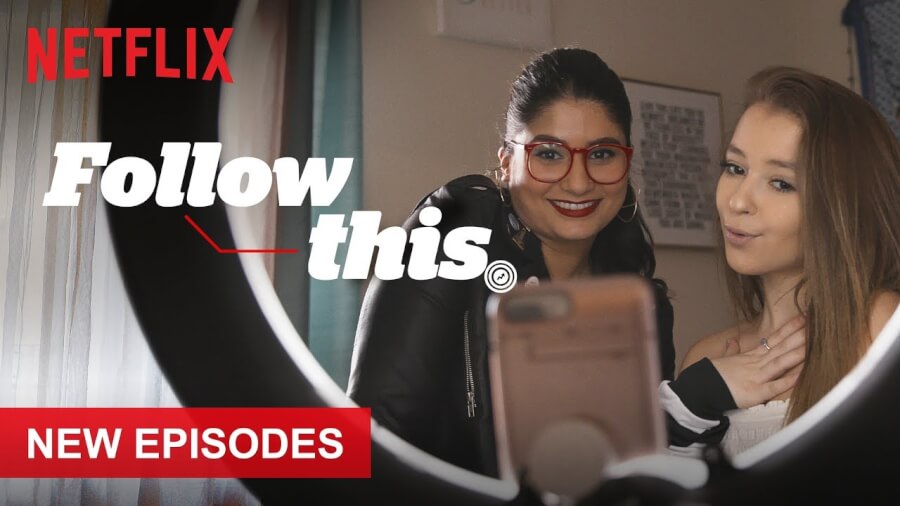 Today culture is something shaped by the internet.

House of Cards is one of Netflix’s most popular series with six seasons and 73 episodes about Frank Underwood (Kevin Spacey) who is ready to risk anything to get advanced in his political career, which shows the audience the effort to overcome obstacles through all methods for achieving his goal and the consequences of those decisions. 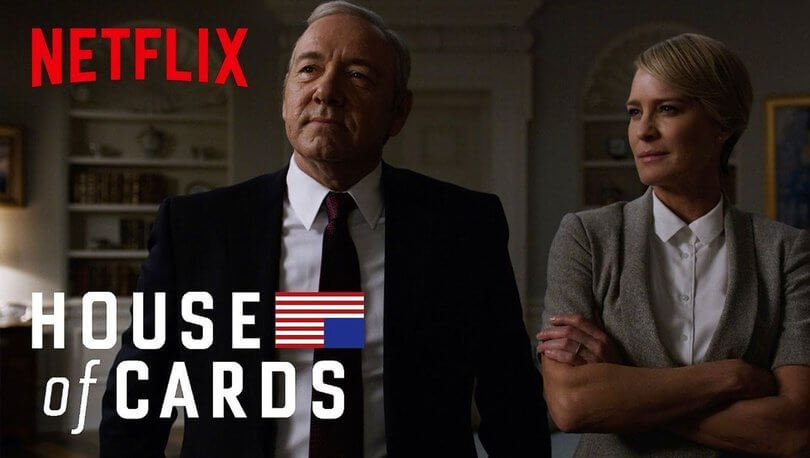 Money is the Mc-mansion in Sarasota that starts falling apart after 10 years. Power is the old stone building that stands for centuries. - Frank Underwood

Inside Bill’s Brain is the mini-series on Netflix, which has three episodes that go more in-depth in mastermind Bill Gates’ story, indicating his perspective on world-shaking topics, which can give inspiration. 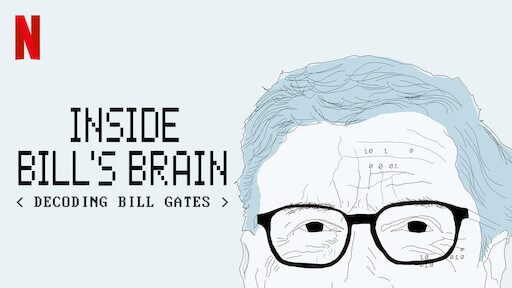 I don’t want my brain to stop working. - Bill Gates

Girl Boss is a series that has 13 episodes about a passionate girl who became a businesswoman by creating her site about fashion after going through devastating problems and a follow-up process of dealing with them and turning those into advantages and for new beginnings. 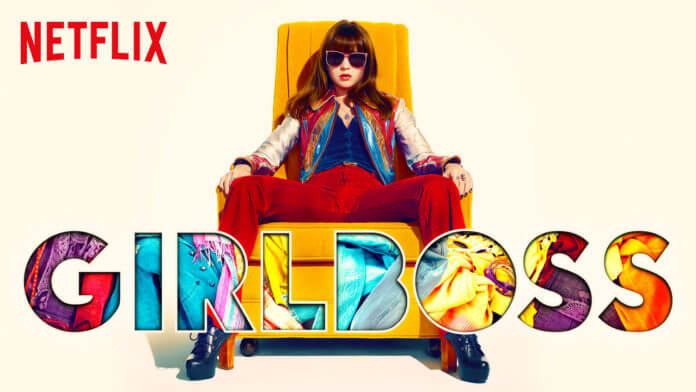 You don’t get taken seriously by asking someone to take you seriously.

The Mind Explained is a mini-documentary series with 5 episodes; each of them is around 20 minutes. It implies the brain's working, including the memory set, where it can give inspiring information for marketers since knowing how people think is the ultimate goal! 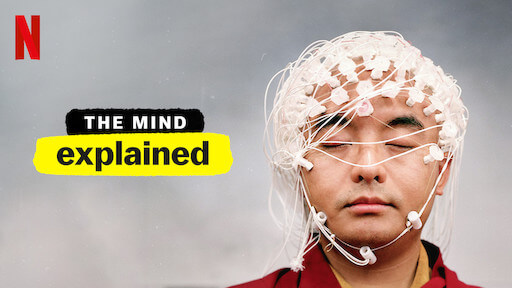 Our memory just mediates our interaction with the world.

As one of the most popular series on Netflix, Black Mirror implies the different alternative-near-future scenarios of technology-dominated worlds. The implementations in each episode guiding the audience and shaping the expectations for the near future, in other words being a leading determinant for all sectors. 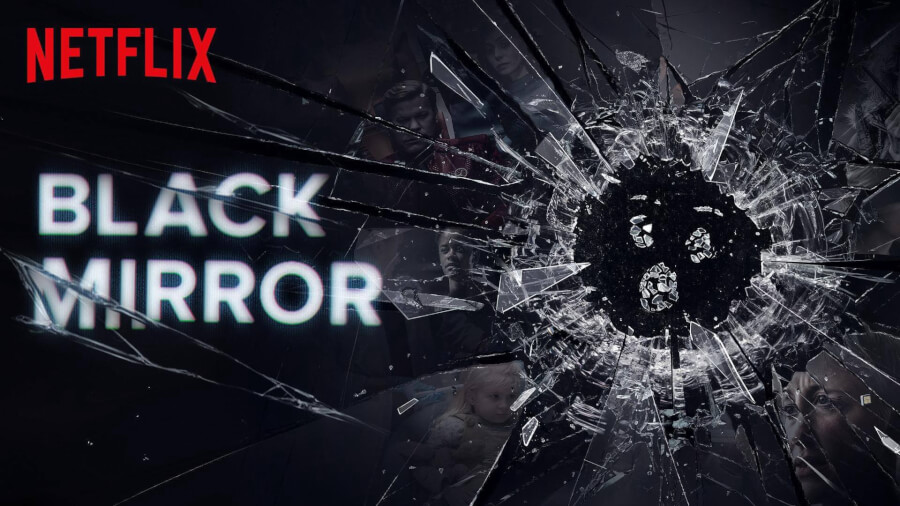 It’s our decisions along that path affect the whole that matters.

A mini-documentary about the planned but can not go live Fyre Festival in 2017 and how the festival failed and build a bad reputation of being the worst festival, furthermore causing devastation for thousands of attendees. 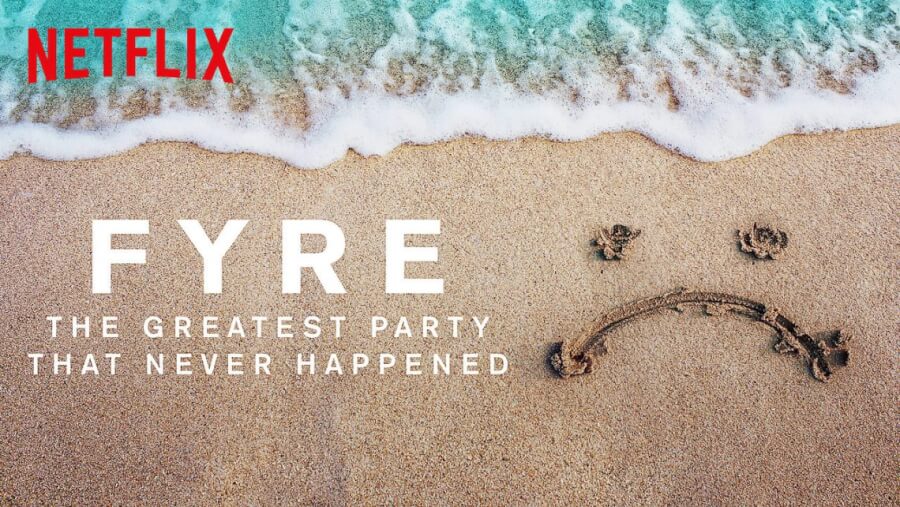 It was just the coolest party that you'd ever seen advertised. - Gabrielle Bluestone

If you’re ever wondering the creative ways to leverage TV Affinity data of your consumers, you can check our Kimola Analytics tool to analyze the lifestyle of them.