Kimola Newsletter 1# Who will take any responsibility? 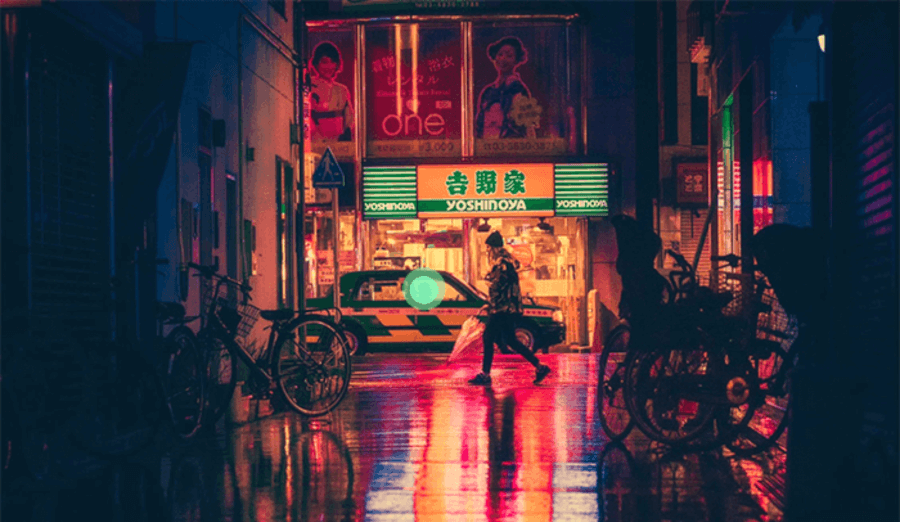 Autonomous cars have been around for a while, but adoption rates are still low as they are constantly being tested due to current and potential technical issues. Some argue that artificial intelligence will raise ethical issues as algorithms begin to take more and more control not only of our cars but also of our daily lives. On this popular subject, our Advisory Board member Prof. Dr. Gülnur Tumbat's blog post about how artificial intelligence raises new questions about ethics is now live on Kimola Blog!

Are you one of those people who doesn't feel like they've gone on vacation if they don't share a vacation photo?

According to research conducted by AT&T on behalf of OnePoll of 3,000 respondents in the US, 6 out of 10 respondents, regardless of age, say they will be completely lost if they forget their phone while traveling. More than a third (36%) of social media users don't feel like they've had a real vacation unless they post something. Travel “must-haves” frequently include smartphones, as well as tablets (44%), disinfectants (37%), face masks (36%), and home COVID tests (27%). When we look at the applications that people trust most while traveling; maps (37%), Google Translate (28%), airline applications (27%), and reservation applications (26%). Gen Z appears to be more likely to use Google Translate on the go than Gen X (37% vs. 29%). When it comes to map apps, only 28% of boomers rely on these apps to plot their routes, while 42% of Gen Z and X responders choose to use these tools.

In addition to Twitter's work with YouGov and Sparkler, current Twitter data and findings from research conducted by YouGov and Pew Research in the USA reveal that Twitter users are curious news consumers. According to research's key data, 94% of people on Twitter are interested in current events, and 85% watch, read or listen to the news at least once a day. What's more, 83% of users tweet about the news. In addition to helping people learn and share current events, Twitter also facilitates the discovery of news organizations and journalists. People regularly follow news Twitter accounts, and more than 80% of young journalists rely on Twitter for their work.

Billions of Google search queries analyzed by the Google Global Marketing team to understand changing consumer behavior and needs reveal that getting the most value for their money is what consumers cared about most. In this context, it is seen that consumers are looking for affordable experiences these days when summer travel continues. According to research data, searches for "budget hotels in" and "hostels near me" have increased by over 300% worldwide. Additionally, the increase in queries such as “national museum” (more than 200% increase), “tickets go on sale” (more than 80% increase), “amusement park in” (more than 90% increase), and “showtimes near me” (more than 100% increase) indicates that consumers are looking for fun experiences. On the other hand, consumers seem to be tempted to find low-priced and free rides with searches like "kids eat free" (more than 80% increase) and "free parking" (more than 70% increase).

In a YouGov study of 1,000 people in the US, half of those surveyed say they enjoy criminal content. According to the striking data of the study, a third (34%) of respondents say they do not like this type of content, and 13% say it is their least favorite genre. Also, compared to men, women are more likely to say they like criminal content. According to other key data of the study, one in three (35%) say they consume crime-themed content at least once a week, and one in four say they do it more than once a week. However, only 30% say they never consume such content. People seem to consume crime content mostly through TV shows (52%) and movies (39%). Fewer people consumer such content in books, online videos, podcasts, or online forums. Participants' motivations to consume crime-themed content; while they think it makes people more empathetic (61%), few (29%) believe this content makes people more likely to commit crimes.

People want to know what they're wearing.

A study of 500 consumers by Rockbridge Associates focuses on consumer awareness of the apparel industry's enormous global environmental impact. According to the key outputs of the research, almost half of consumers are interested in eco-labels (labels added to products if they are considered to be less harmful to the environment than other products during production and use). Interest in eco-labeling is more prevalent among educated and working fashion consumers living in urban settings than those who are older and uneducated. About half (46%) of respondents want recycling information displayed on eco-labels. Also, nearly two-thirds (65%) of consumers feel that an eco-tag should be affixed to clothing rather than a brand tag, price tag, or QR code. 44% of online shoppers expect to see a sustainability icon and/or sustainability filter on their website.