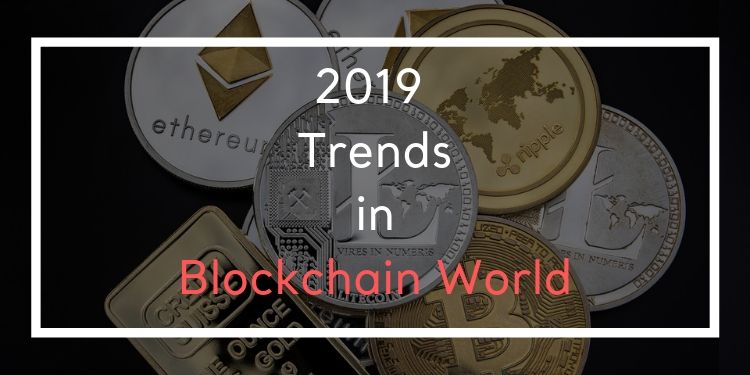 A system in which a record of transactions made in bitcoin or another cryptocurrency is maintained across several computers that are linked in a peer-to-peer network.

We have elected to put our money and faith in a mathematical framework that is free of politics and human error. - Tyler Winklevoss

Blockchain is evolved enough to be considered as a legit and popular actor in the finance world. Many enterprises and even countries have become crypto-friendly. It’s getting regulated, therefore trusted more. So, to know about the latest trends in the blockchain world is essential for many businesses. Kimola’s AI-based technology gives us valuable data about these trends. Let’s look at the data and make sense of it.

In June, Facebook announced its cryptocurrency Libra. They’re planning to launch it early next year. Thanks to Facebook’s popularity, Libra has a serious potential to be a common way of payment. Facebook has already partnered with companies like Visa and PayPal. eBay, Uber, and Spotify have already shown interest in accepting Libra as a payment method. This news has raised the curiosity, interest, and expectations about this new cryptocurrency, making Libra a trending toping in the blockchain world since it was announced.

Sun’s postponed (or maybe even canceled) lunch with Buffet 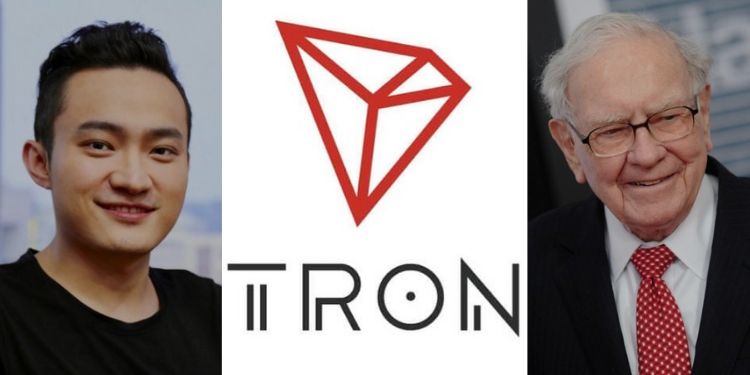 Lately, everybody has been talking about Justin Sun giving up on a lunch with Warrant Buffet, after having paid $4.5 million to make it happen. Sun, the founder of the cryptocurrency TRON, paid the money in a charity auction to have lunch with the billionaire investor, probably to talk him into investing in his cryptocurrency. However, he announced that he was sick and the lunch has to get postponed, which has raised a lot of questions. Then, he released an apology, saying, “My intention of having the lunch with Buffett was because of my admiration for him and my enthusiasm for charity, but my immature, naive, and impulsive conducts with my big mouth have turned it into an out-of-control and failed over-marketing hype and led to a significant series of unexpected consequences.” We don't know what really happened there. Some people are speculating that the Chinese government got involved in preventing the lunch. We don't know if the lunch will happen in the future or not. What we know is that the story has become a massive trend in the blockchain world, even caused a 21% loss in TRON's value.

Rise of blockchain in gaming 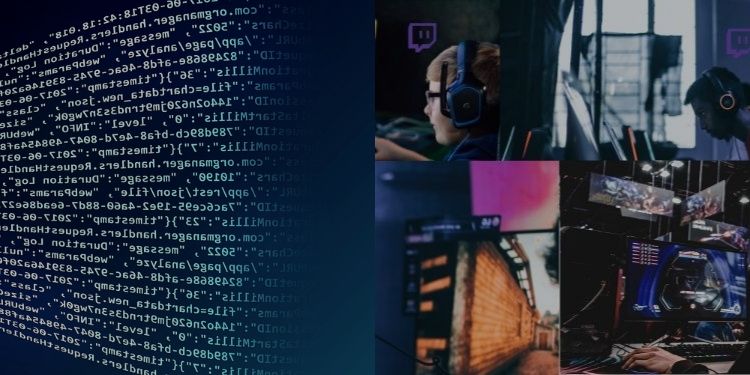 It was inevitable that the gaming industry, which has been keeping up with the latest trends in technology consistently for years, was going to make something about the rise of blockchain. Actually, some gaming apps first started to use blockchain in 2014, and it’s been on the upbeat since then. The latest big news was that gaming giant Ubisoft, the creator of the famous Assassin's Creed announced that they would be developing games based on blockchain technology, and also integrating the technology into their existing games. This latest development follows the news about OPskin’s, inXile Entertainment, MobileGo’s announcements of interest in blockchain. So, the rise of blockchain in gaming has been a trending topic in both industries for a while now, and it looks like it’s going to stay this way for a while too.

Blockchain as a service (BaaS)

According to Investopedia’s definition, blockchain as a Service (BaaS) is an offering that allows customers to leverage cloud-based solutions to build, host and use their own blockchain apps, smart contracts and functions on the blockchain while the cloud-based service provider manages all the necessary tasks and activities to keep the infrastructure agile and operational. The most popular three services today are Oracle, Amazon Web Services (AWS), and Microsoft Azure BaaS. Latest reports show that the BaaS market is expected to grow at a stayed compound annual growth rate until 2025. This report seems to increase the already-existing interest in the subject and help it make it to our trends list.

Apps are getting decentralized, not just the ledger 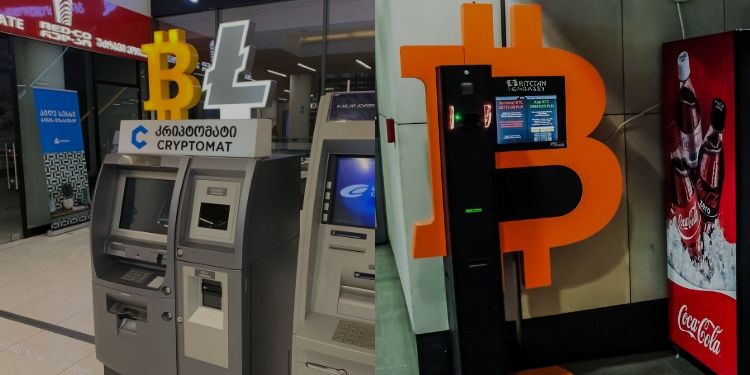 A trend in the blockchain world in 2019 is that we encounter more decentralization of apps rather than just the ledger. Since this was an essential requirement for broader usage of blockchain, we see a lot of “serious” new players of the game like Coinbase, Visa, JPMorgan, Facebook, etc. following this path.

IoT, standing for the Internet of Things, the interconnection via the internet of computing devices embedded in everyday objects, enabling them to send and receive data, seems to find the missing technology it needed: Blockchain. People have already started to use blockchain to track the devices connected to the internet and process transactions between them. It’s now estimated that one-fifth of all IoT deployments have at least elementary levels of blockchain services enable. Companies are now seriously investing in the area. The latest news is that Elk, a blockchain dev board for decentralized IoT has entered the game, allowing the relationship between blockchain and IoT to keep up with the decentralization trend.

The number of blockchain jobs is increasing fast 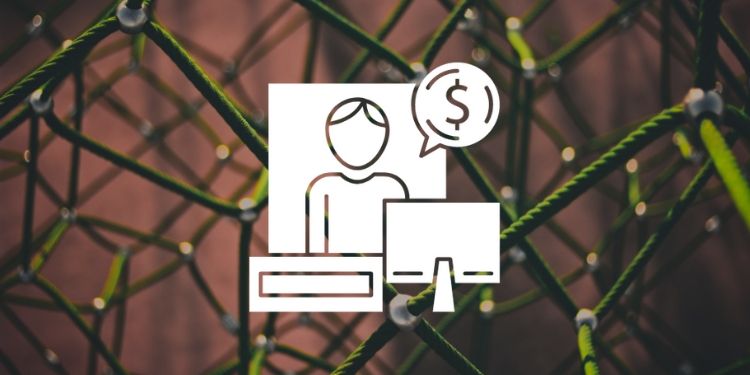 Giant companies and even governments are in the blockchain world now. Many will follow. As a natural result of this, the number of jobs is increasing fast. Last year, TechCrunch.com wrote that blockchain-related jobs were the second-fastest growing in the labor market. This trend is just going on as predicted. Moreover, it's not only the private sector, which is hiring, government-related institutions like the UK's regulator Financial Conduct Authority are also looking for employees with in-depth crypto knowledge.

Keep Up With The Latest Blockchain Trends With Kimola

Naturally, the list of blockchain trends we mentioned in this article won’t stay the same forever. If you’d like to keep up with the latest trends, Kimola can help you. Trends” feature of our Social Research Platform allows you to see what is trending for your target audience.