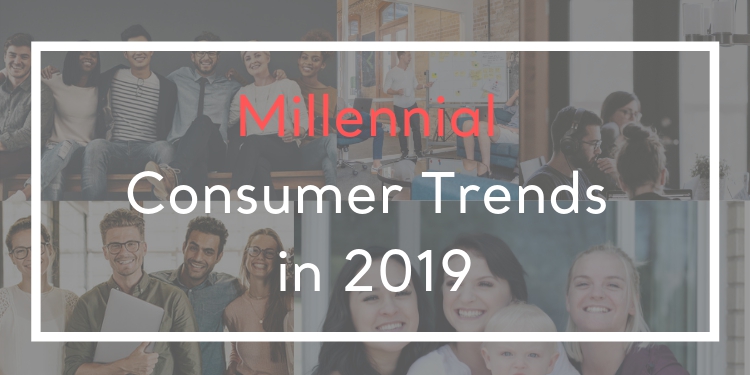 The demographic cohort that reached adulthood around the turn of the 21st century. Also known as Generation Y or the Net Generation.

“Millennials use technology in a much more native fashion and integrate with it in ways that I just don’t think people in previous generations quite comprehend.” - Barbara Kahn

Millennial generation consists of individuals born between 1980 and 2000. So, they are 19 to 39 years old. Their population in the US is just over 80 million, which makes them one of the most populated generations of the day. They have a purchasing power of over $600 billion, which makes them target audience for almost all businesses. So, brands need to understand who Millennials are, what they want, what they value, and so forth.

According to Pew Research Center, Millennials are the second most racially and ethnically generation after Gen Z. 56% percent of them are White, followed by Hispanic (21%), Black (13%), and Asian (3%). 20% of them have at least one immigrant parent.

When we analyze the characteristics of Millennials, these points catch the eye:

They are digital, but not blindly 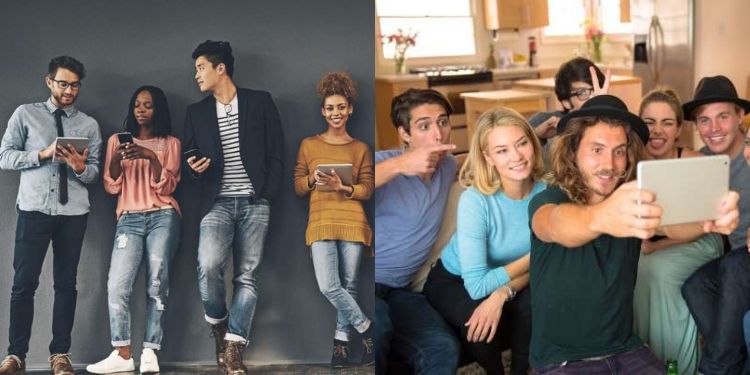 Unlike Generation Z, Millennials are not born into the digital world. However, since they encountered digital revolution when they were very young, they are very comfortable with technology. They don’t only know how to use social media, mobile devices, and internet-based services effectively, they prefer them over their analog alternatives as long as they are more practical, fun, and convenient, and also allow them to save money. So, they believe in digital, but not blindly, unlike Gen Z. For example, 89% of them make their purchases on digital devices, they together produce 54% of all purchases online, but only 40% of Millennials refer to online reviews before buying something, while Gen Z is crazy for explainer videos and even immersive shopping.

They are in debt 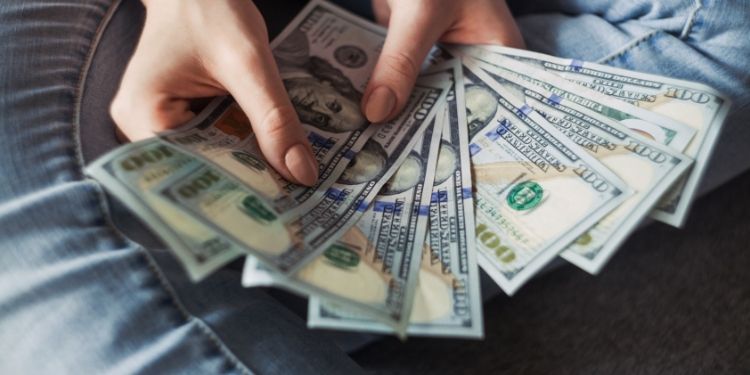 Millennials earn $56 thousand per year on average and spend $47 thousand. This means that together they spend $600 billion in the US every year. However, most Millennials are in debt, mainly because of student loans, which affects their spending habits dramatically. According to the US Census Bureau, Millennials carry $1 trillion in student loan debt. 63% of them have more than $10 thousand in student debt. They also have credit card debts. Half of them carry over balances on their credit cards each month. Their debts prevent Millennials to invest for the future. Half of them live paycheck to paycheck. 41% of them say that they are not buying a home because of their debt, and half of them have not opened a retirement account yet.

They spend less on entertainment 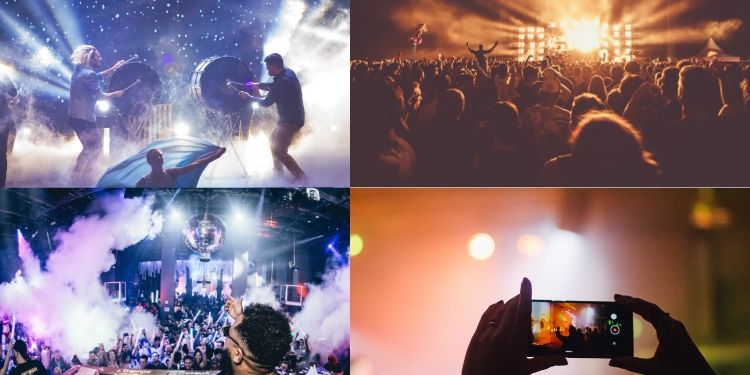 Since Millennials are in debt, they pay less on entertainment compared to Generation X and Baby Boomers. According to the Bureau of Labor Statistics, Baby Boomers have the largest average annual expenditure on entertainment at $3,286, while Millennials spend only $2,186. They outspend the other generations on four categories: Rented dwellings (they are not likely to own a house yet), personal services, apparel for children under age 2 (almost 40% of them are parents), and vehicles other than automobiles.

They are loyal to brands, but not as much as you think! 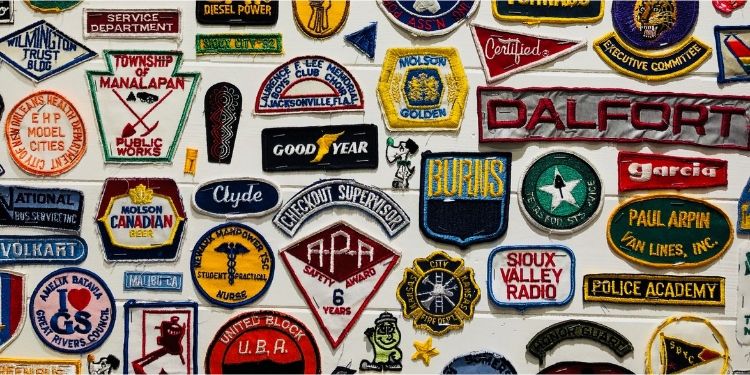 For a very long time, Millennials were considered to most loyal generation compared to the ones that came before them. However, a recent study shows that this has changed. Yes, 77% of them still participates in loyalty and reward programs, but now only 34% say that they have just one preferred retailer for each purchase category. 74% of them say that they would change the brand if they have a negative customer service experience. At least, they are more likely to share positive experiences than the negative ones. 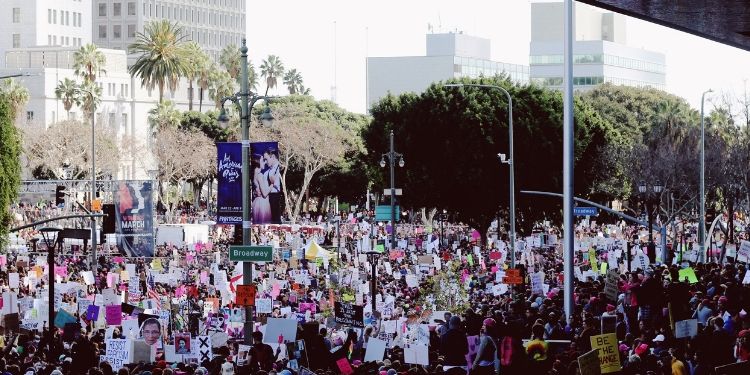 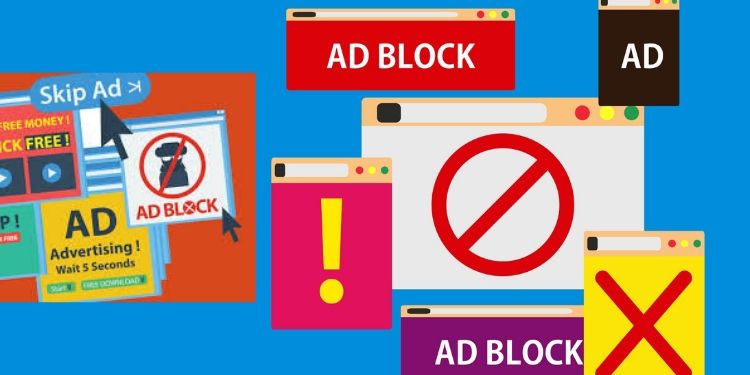 Two-thirds of Millennials in the US use ad blockers when online. Only 6% of them think that online advertisements are credible. Most of them prefer event marketing over online marketing. They say that online advertising should be restrained, targeted, and relevant. 80% of them like in-feed ads which are not intrusive.

With a vast potential to spend but also their specific problems, Millennials are a very interesting and not-so-easy-to-understand generation. If you'd like to know more about them, Kimola’s Customer Research Platform, which is an AI-based data analytics platform to discover trends for different target groups, might be a perfect help.

If you have further questions, you can always reach to us via Contact Sales Page, or you can book a call via Calendly.