Gen Z Persona Analysis: Who are they? 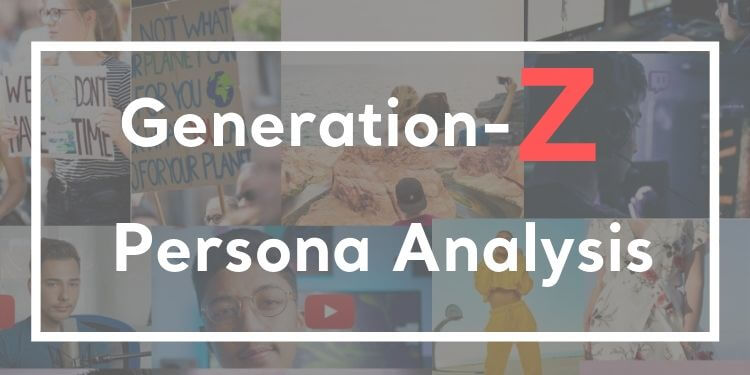 In an era of fake news, and the filter bubble, Gen Z is more likely to be able to push through the noise. Not only are they able to consume more information than any group before, they have also become accustomed to cutting through it. They are perhaps the most brand-critical, bullshit-repellent, questioning group around and will call out any behavior they dislike on social media. -Lucie Greene

Generation Z (Gen Z) is the generation of children after the millennials, born in the late 1990s and early 2000s. That means today they make up the 13-21 age group and almost one-third of the population. For businesses, this means that they are no longer the future consumers or employees. They are already there. So, it's vital for companies to understand this generation. Even more than understanding Millennials (age 22 to 37 today), Generation X (age 38 to 53 today), and of course Baby Boomers (age 54 to 72 today).

The first reason is that Gen Z will become the largest living generation very soon. Secondly, they are digital natives. They were born into the digital world. Unlike their predecessors, they didn't learn about the Internet later on. This makes them highly engaging consumers, especially on social media. If you’re targeting Gen Z with your PR campaigns, you’d better know very well who you’re dealing with.

Demographics and Interests of Gen Z

When we look at Gen Z audiences engaging online, we see that they are almost evenly split between genders: 51% female to 49% male. According to a Pew Research Center Report, Gen Z is the most racially and ethnically diverse generation ever. Moreover, they are about the become the best-educated generation.

This diversity and education level can easily be observed in their online activities. Around 60% of the engagements coming from Gen Z are positive. With 20%, love is the broadest emotion they show online. It’s followed by joy (13%), anticipation (13%), and trust (%11). The feeling of hate takes up 10%, while anger is 9%.

When it comes to their interests, TV is leading with 50%. 35% of them are interested in clothing, 28% of them are into music, 16% of them are involved in contents about dating, and 14% of them are engaging with political content. Another important thing about them is that they are more likely to discuss the topics they care about than the general population.

When we analyze the characteristics of Gen Z, these points manifest themselves: 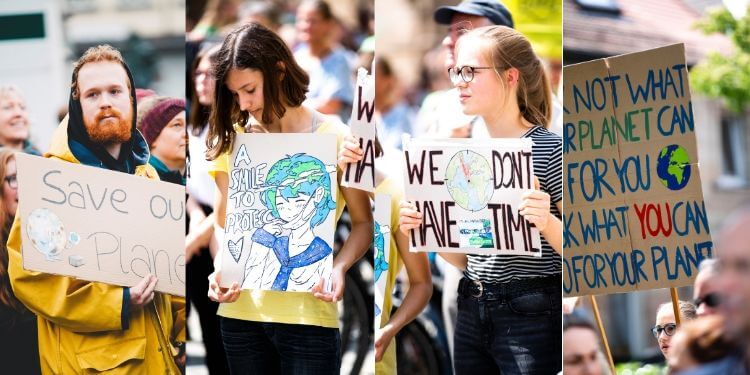 Members of Gen Z are not afraid to take political stances for matters important to them. For example, they are LGBTQ+ friendly. They raise their voice when members of the LGBTQ+ community are attacked. They are animal lovers. However, they prefer rescuing and adopting animals instead of buying them. They are sensitive to environmental issues. That's what made US-based clothing company Patagonia, who donates 1% of sales annually to environmental causes, the most popular brand amongst Gen Z audiences. 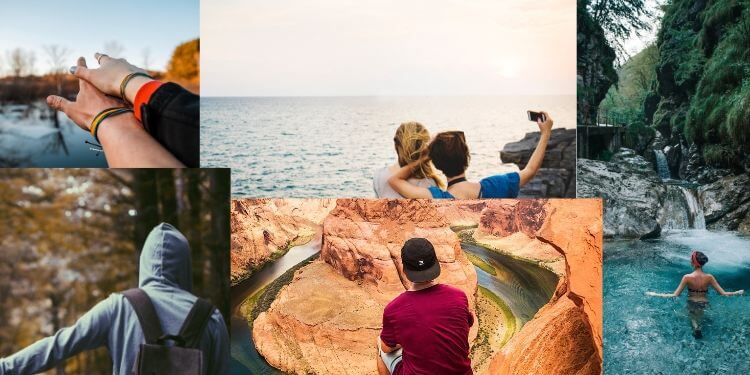 According to research by Travel Weekly, Gen Z is not only into traveling more than any generation before them; they also can influence their families' travel decisions. 40% of the Gen Z audiences prefer budget travel and hostels, 31% of them choose luxury travel and resorts, and 29% of them are into all-inclusive and cruises. They see traveling as an escape from stress and anxiety.

They are entrepreneurs, mainly YouTubers 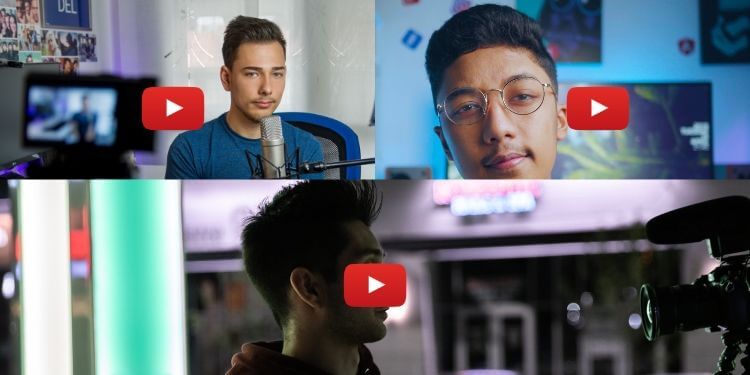 Gen Z members are mostly children of Millenials, which means they are well aware of the burden of student loans on their parents. That’s why many Gen Z members don’t see college as a must. They prefer being an entrepreneur. They are interested in cryptocurrencies like Bitcoin, and in creating a business online. 71% of them say they watch more than 3 hours of online videos every day, 30% of them are interested in content production, and more than half of them want to be YouTubers. There are already many Gen Z members running their businesses on YouTube and making millions a year.

They are gamers, but not just players 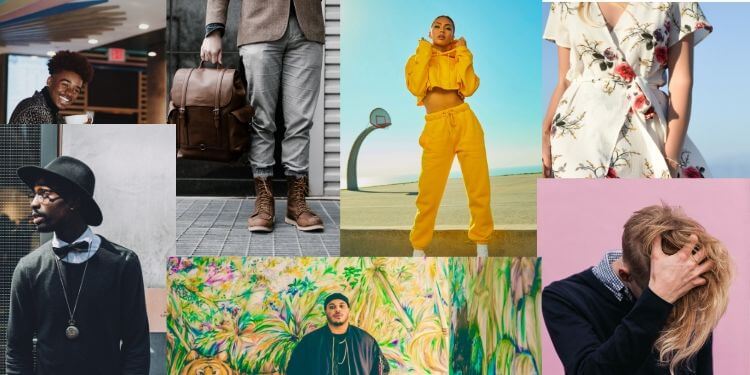 More than one-third of Gen Z audiences talk about clothing and fashion. Their favorite brands are Sephora, Fenty, MAC, NYX, Kylie, and Tarte. They also love to talk about Christian Dior, Dolce % Gabbana, Nike, Adidas, and Gucci. Gen Z members who are talking about clothing and fashion are also very interested in LGBTQ+, dating, music, and pop culture.

If you're a marketing pro or a research geek, only understanding the lifestyle of Gen Z will not help you. You will also need to analyze their texts to understand Gen Z motivations, barriers, complaints and more. Read our article to learn what is text analysis and how to analyze texts without coding.

Kimola’s AI-based Social Listening Platform might be a perfect help if you’d like to know more about Gen Z. It’s a data analytics platform to discover trends for different target groups so that you can understand your customers better.

The average time spent on smartphones and tablets has exceeded 4.5 hours per day. That’s why mobile marketing has become a...

What were we expecting in the automotive industry, and what have we found? Let’s take a look at this year’s trends in the...

How to Detect Hate Speech with Machine Learning?

As more content is created in the digital world every day, hate speech becomes common. It snowballs in almost every platform, from...