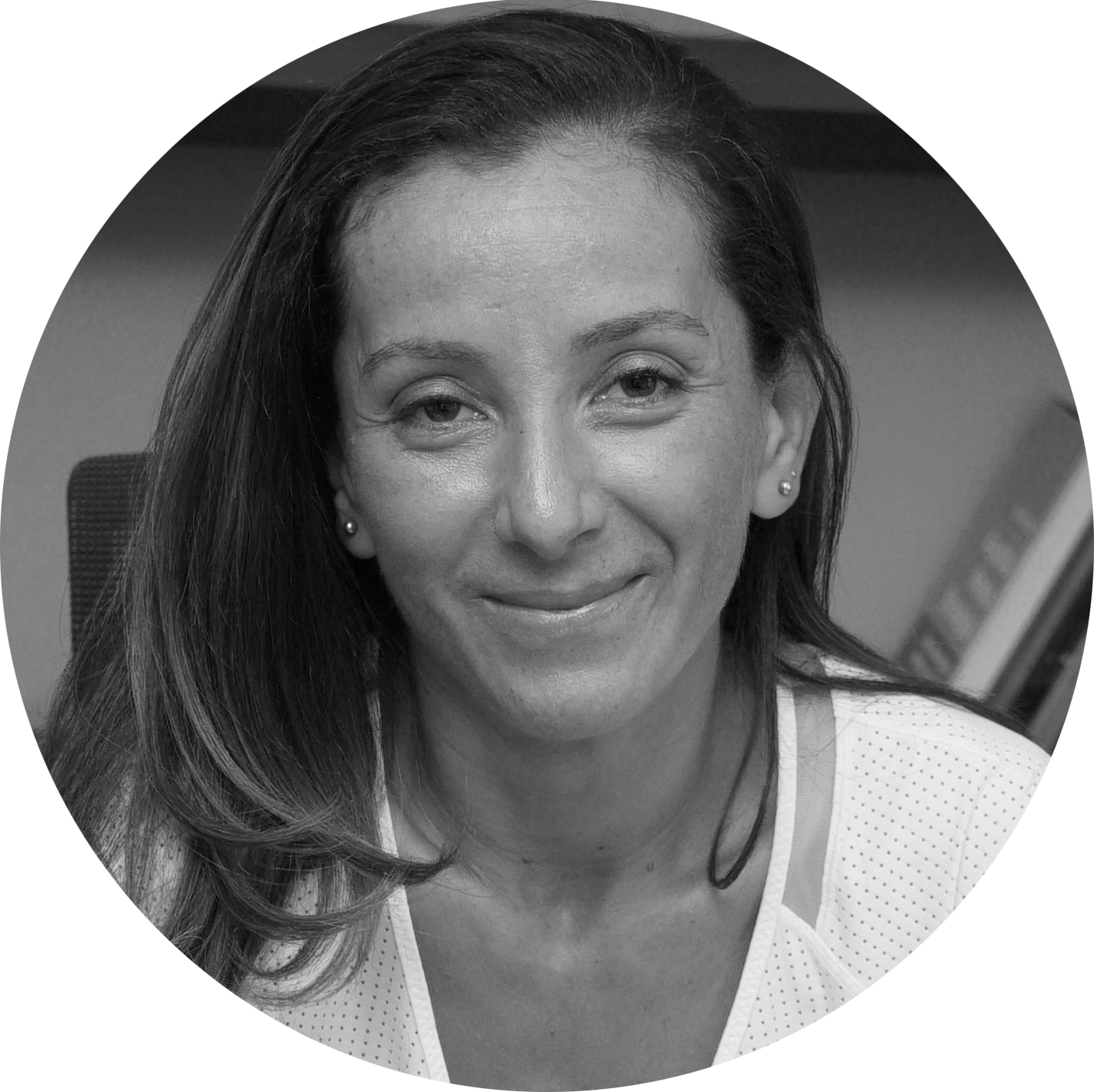 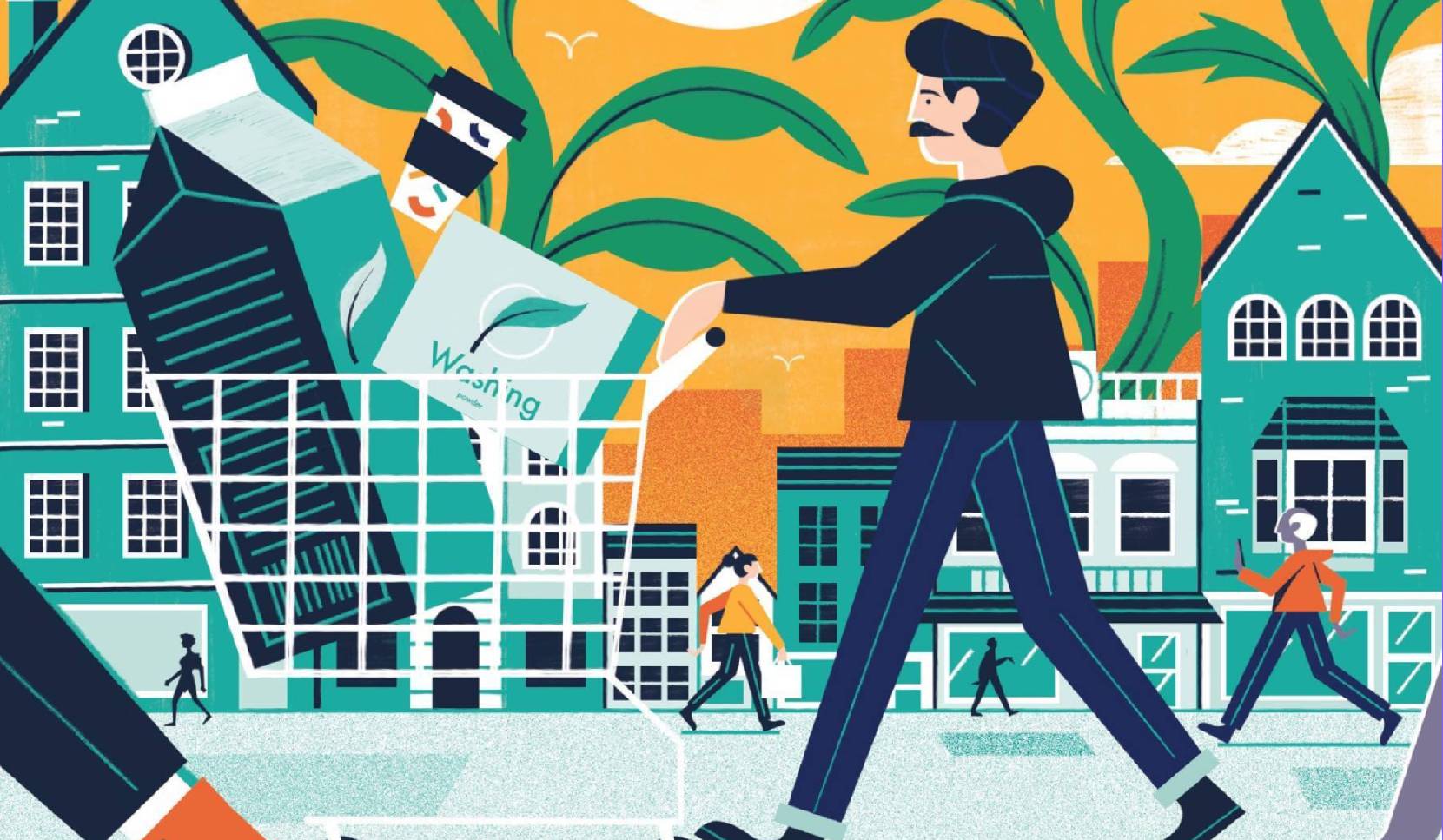 Trying to understand consumer behavior is a complex and multidisciplinary endeavor. For the why’s and the how’s and many more subsequent inquiries, researchers utilize various theories and angles to be able to have “some” understanding of consumer behavior.

Green consumption is one of those hot topics that marketers, sociologists, economists, and many others are interested in with various motivations. One of the recent articles in the Journal of Consumer Research, the leading academic outlet for consumer behavior, looks at green consumption behavior through (perceived) social class identity perspective.

This is interesting since green consumption has always been associated with high–class consumption. Accordingly, green consumers have been believed to be wealthy (along with knowledgeable and ethical). Driving electric or hybrid cars, using eco-friendly detergents, eating organic foods, restricting water use, saving energy, and many more have appeared to be within the access of the wealthy who would trickle it down to “others”. This was certainly the case when green consumption alternatives were limited and were initially much more expensive (some still are) but these days there are more options available. Regardless though this research challenges some of the previous work that showed green consumption to be generally a status indicator. It concludes that companies should actually target middle-class consumers when it comes to green consumption. It is not only because in many societies this segment is bigger than the other two. It is also not only because most of the consumer spending is done by the middle class.

Rather, green consumption appears to satisfy both Need for Assimilation and Need for Differentiation and at the same time – both of which are believed to characterize middle-class consumers: both concern for others and self-interest. Instead of waiting for the assumed trickle-down influence which may never happen, perhaps it makes more sense to then get to marketing more directly to middle-class consumers who need a fit-in&stand-out. Too much damage is already done with too much consumption but maybe there is a chance through the middle-class (us) to do a little better moving forward!

Product Update #8: Beyond The Search...

Improve your insight, insider your strategy with Kimola Insight Engine.

Product Update #7: No Insights, No Feelings