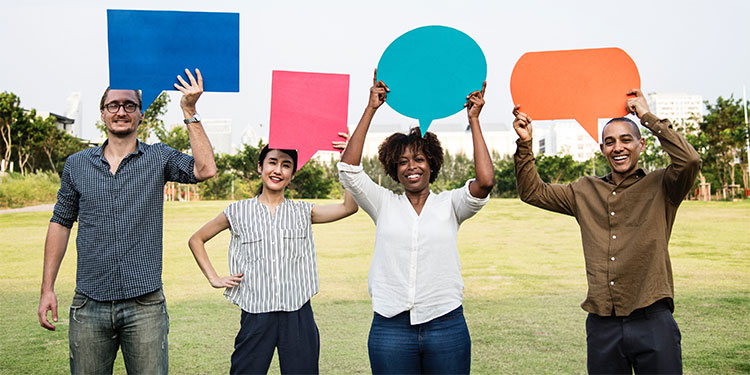 Brands targeting Gen Z need to look beyond the confines of traditional segmentation; the ultimate priority always has to be on alignment that helps us cultivate relationships with youth culture - not just organize it. - Gregg L. Witt

Born in the late 1990s and early 2000s, generation of the children of Millennials make up the 13-21 age group and almost one-third of the population today, and they will become the largest living generation very soon. This means that they are no longer the consumers or employees of the future. Generation Z (Gen Z) has entered the marketing arena. They are already in the game!

To know Generation Z better, you can check our article, Gen Z Persona Analysis: Who are they? where we talked about the characteristics, demographics, and interests of Gen Z. Today, we’ll be concentrating on their social media habits, why these habits are crucial for marketers, and the ways to use them for better marketing strategies.

Why is it Essential to Know Gen Z’s Social Media Habits?

Unlike the previous generations, Gen Z is born into the digital world. This means that they can’t remember a time before social media. For them, there is no difference between a “real life” and a “digital life.” Their identity, characteristics, self-worth, and spending habits are influenced heavily by social media. The extent of this influence is quite shocking, according to a national study by The Center for Generational Kinetics.

What to Do and What to Avoid When Marketing to Generation Z?

Everything changes very fast in the digital world. This makes data to age fast. Since social media heavily influences Gen Z, data on them age even quicker. This means that when marketing to Gen Z, you should keep your data up to date. Kimola's AI-based Customer Research Platform not only allows you to know more about Gen Z's social media habits but also to keep up with them since it uses real-time profiling.

Let us introduce our new Advisory Board Member!

Product Update #3: There Is No Data Without Reports!